Today was our first full day in San Diego, and after a breakfast of a bagel and bacon (mmmm bacon) we headed up to our old college, San Diego State University. Quite a lot has changed in nearly 20 years – but a lot was the same, too. 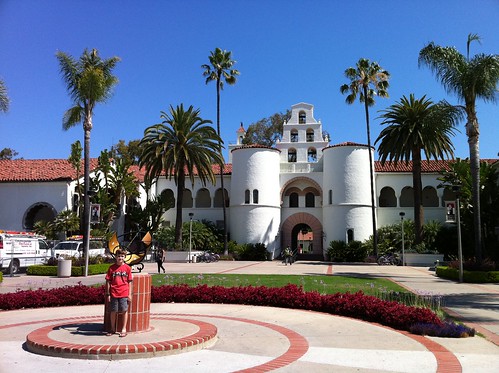 We wandered the old science and engineering areas, as that was Kelly’s major and mine, respectfully. One of the more disconcerting things to see was the fact that there was a building labeled “Industrial Technology” – that was my major until it was eliminated due to budget cuts in 1994. They must have reinstated it at some point – wonder if my units would transfer back? Not that I’m doing anything remotely similar now… 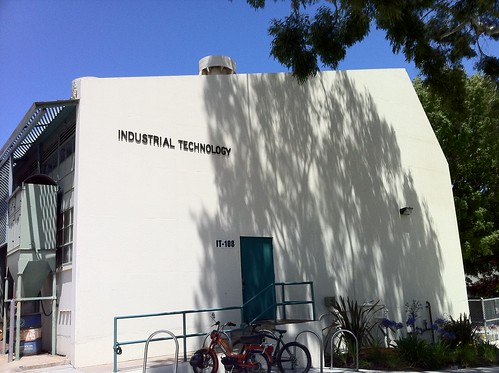 After a lunch at the local mall, we headed downtown to Harbor Drive and the Maritime Museum. Even though we lived in San Diego for five years, we never checked out the Maritime Museum, so we took the opportunity to see it. Glad we did. The first exhibit is a 50s era sub, the USS Dolphin. 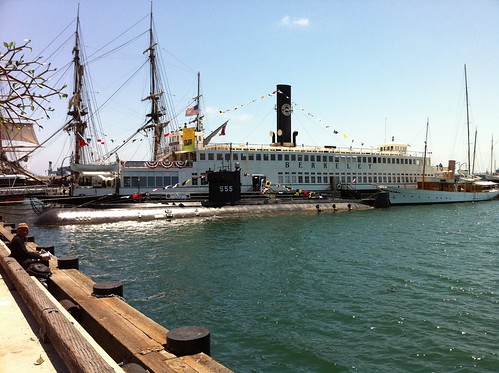 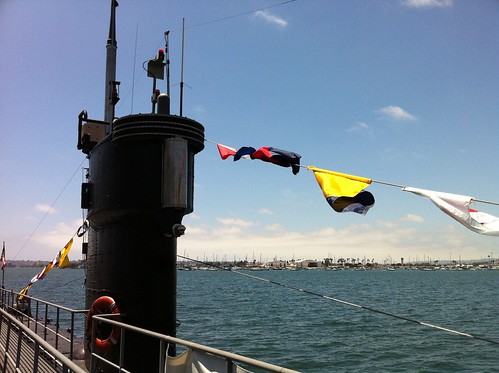 Apparently the Dolphin was the deepest diving “conventional” sub. That tidbit of trivia didn’t make much difference to Conner, who was pretending to sink ships in the harbor… 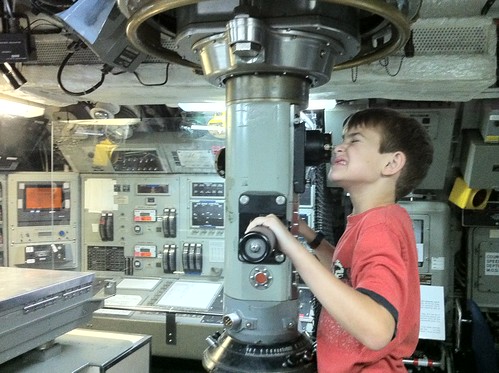 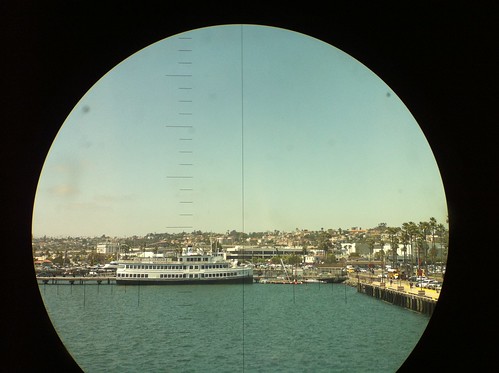 Another cool thing was looking across the harbor and seeing the USS Carl Vinson tied up over at Coronado Island. Big ship, that one… 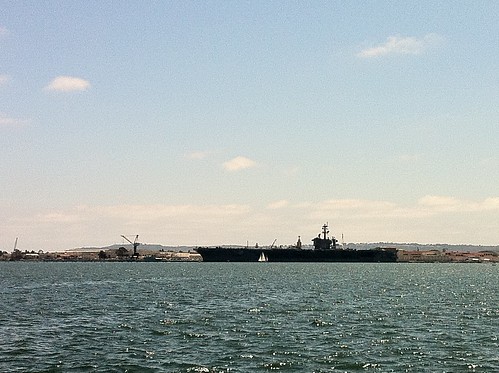 Another interesting ship at the Maritime Museum is an old Soviet sub – a Foxtrot-class, if I remember correctly. Was an interesting contrast to see the American vs. Russian construction, and seeing Cyrillic everywhere was just eerie. 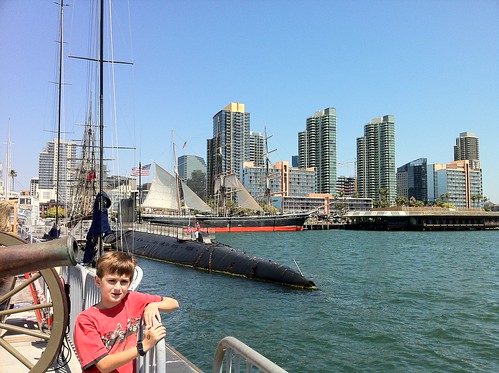 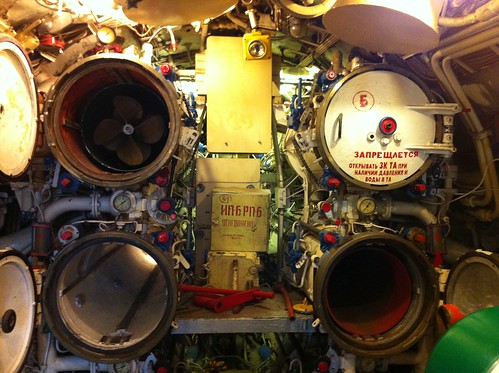 If you’ve ever seen the movie “Master and Commander”, there’s a ship there that was used in the filming of that movie – the HMS Surprise. Very impressive looking, until you got below decks, where there was little actually finished and outfitted. 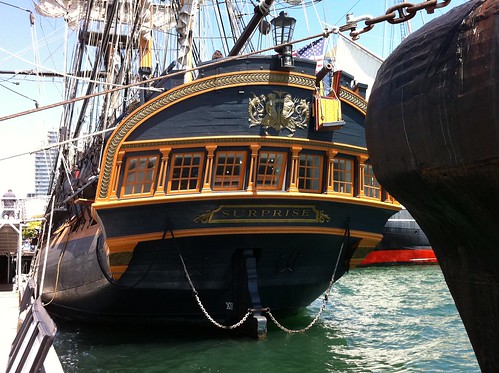 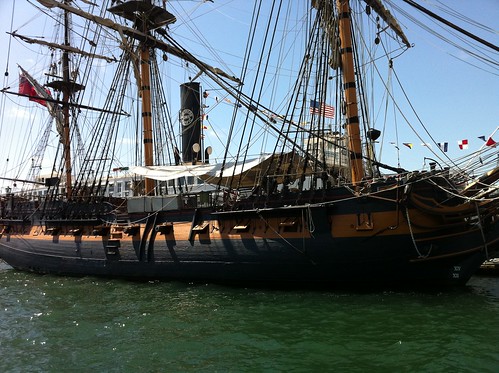 The crown jewel of the museum’s collection is the Star of India, though. She’s a iron hulled sailing ship, and kept in seaworthy condition. The ship was featured in an episode of Dirty Jobs, too, so Conner was all over that. 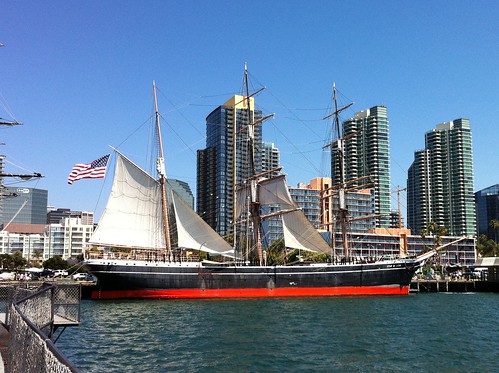 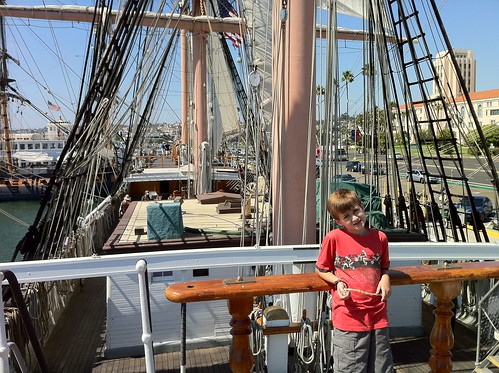 We wound up the day back at the pool, where I tossed the kids around some and shot more video. In all, a great day. :).