We kicked off the day with breakfast at the La Quinta Inn in Santa Clarita. There’s nothing quite like unlimited instant self-serve waffles. Something about pouring the stuff in the iron and flipping it over makes the waffles unlike any other. 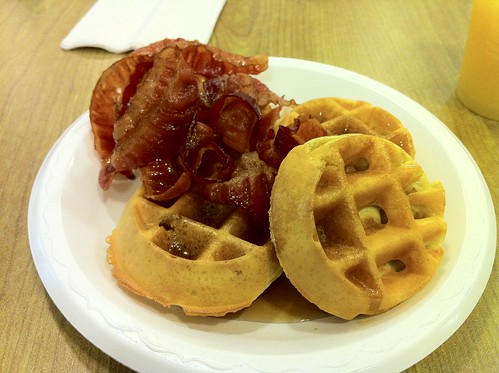 We had an unusual treat. Turns out through a weird coincidence some of our friends stayed the night in the hotel as they were passing through too! So we had breakfast with them and their kids – was great for all our kids to sit at the same table and beat on one another. :)

Had a nice drive from Santa Clarita down to San Diego. Brought back a lot of memories of college trips. It was nice to see the San Onofre nuclear plant again (always liked the look of those buildings - yes, I’m 12 years old.) 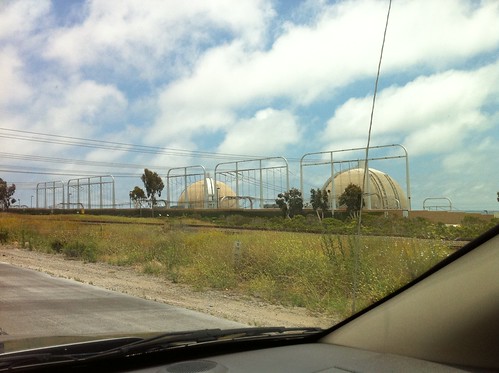 We made it to Humphrey’s Half Moon Inn on Shelter Island at about 2pm. We got groceries and got situated, then walked around the place. It’s right on the water, with a marina attached to it. There’s a koi pond and a small stage where they have concerts as well. 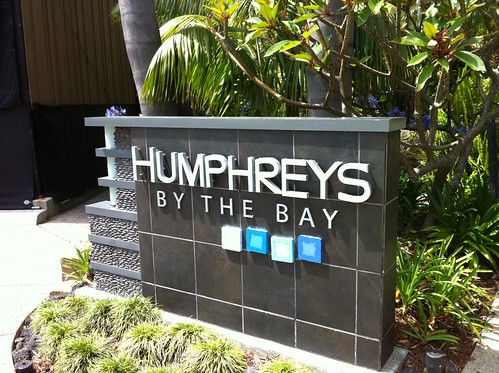 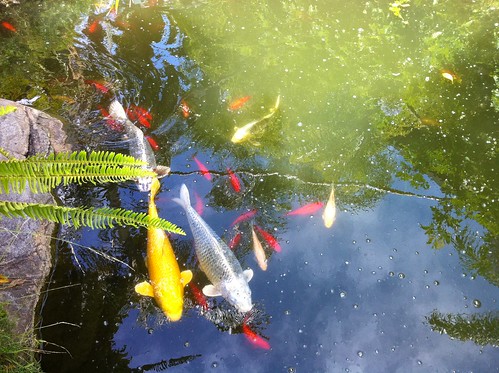 We then hung out at the pool for the rest of the day. I got a waterproof iPhone case for this trip (the InnoPocket Amphibian) so I shot some underwater video. Wound up running the thing through iMovie on the iPhone. Check it out …

We closed out the day by cooking pizza in the room and enjoying some movies on the TV. In all, a great day, and a nice way to spend Father’s Day. :) 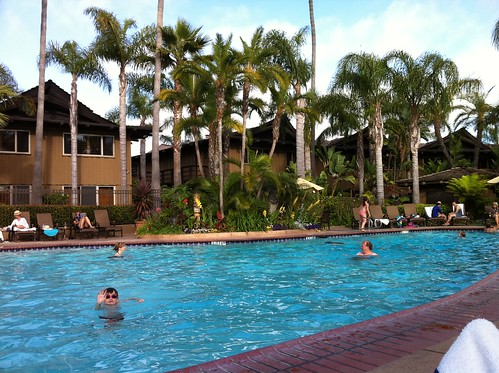